A limousine more commonly called as a limo is a luxury chauffeur driven car and is a symbol of luxury, style, comfort, and security that too with extra bit of uniqueness, which makes it favorite of exclusive set of celebrities.. It has a lengthened wheelbase and extended chassis because of which they are also referred to as “stretch” limousines and are traditionally black or white in color. Limousines are often associated with the rich and the wealthy and are generally used for special occasions such as weddings, parties and sight-seeing tours. Limousines are generally owned by celebrities including Hollywood stars, Business Tycoons, Politicians, chief of different states and countries and world fame personalities in the field of music, arts and fashion. Some limousines are owned by large companies to transport top executives.

Limousine cars are mostly built the United States and Europe. Apart from all other luxuries, these cars also come with security features such as armoring and bulletproof glass, specially designed bodies capable of bearing several bullets. The luxury facilities include state of the art entertainment systems like a plasma television, hi-tech compact music systems, moving bar, refrigerators, laser lights, video game boxes, sunroofs, karaoke machines and latest communication technologies fitted in Limousines. One of the most important and common feature of all limousines is that they have separate cabins for drivers and guests. There is a glass or other grills or even microphones and speakers in some limousines for communication between the driver and guests whenever needed. As such drivers cannot see who is inside the guest’s cabin and what’s going on inside the cabin, giving the celebrities complete privacy.

There is a wide variety of limousine cars available in the market as per the budget and the tastes of the buyer. Modern Limousines include the Maybach 62, Rolls Royce Phantom, Audi A8L, Volkswagen Phaeton, Mercedes-Benz S-Class, Jaguar XJ, BMW 760Li, Lincoln Town Car Edition, and the Cadillac DTS. These limousines can carry more than three passengers, excluding the driver. Another type limousine falls more into the category of ‘shuttle’ than an actual luxury limousine, such as the motorized Stage. A stage has multiple doors that enable access to transverse forward facing seats. However, its modern version can be seen in some novelty stretch Hummer or Hummer H2 vehicles.

Other exotic types of limousines that have been converted into designer cars and include extensive amenities like double rear axles to support the weight of an operational hot tub. Some of these ‘exotic’ can be found under brands of Audi, Bentley, BMW, Cadillac, Chrysler, Ford, Holden, Hummer, Infiniti, Jaguar, Lexus, Lincoln, Mercedes-Benz, Rolls-Royce and Volkswagen among others.

The most common colors for limos are white, black and silver or grey, including other more flashy and trendy ones in bright greens, pinks and oranges are beginning to emerge in cities of club hoppers and party goers 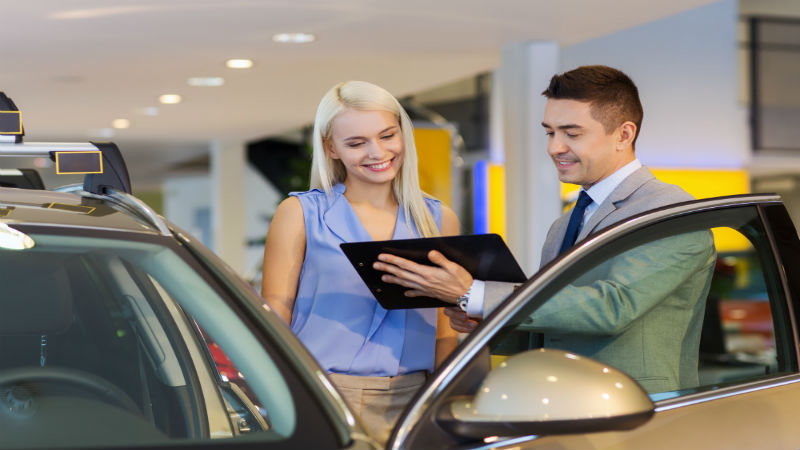 How to Get Financing at a Used Car Dealership 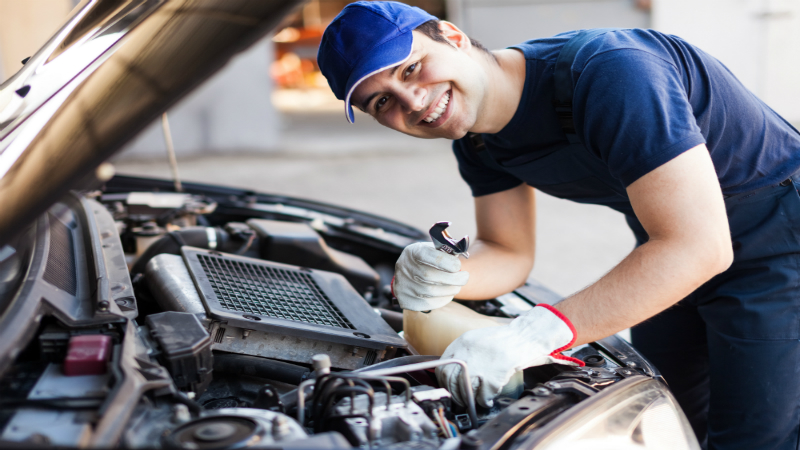 Why Hiring a Transmission Repair Service in Centerville, OH is Well Worth the Money

Tips On How To Buy New Cars in Green Madision